The Government have announced an eight-week consultation into local government reorganisation in Cumbria.

The Government is consulting on all four unitary authority proposals made in December. A unitary authority is one authority that is responsible for delivering all services in a given area, replacing the two-tier system we have currently of a county council and six districts.

·         The ‘Bay’ model of two unitary authorities – one for the Bay area (made up of Barrow, South Lakeland and Lancaster) and one for North Cumbria (made up of Copeland, Allerdale, Carlisle and Eden). This proposal was submitted by Barrow Borough Council and South Lakeland District Council.

·         One unitary authority for the whole of Cumbria. This proposal was submitted by Cumbria County Council.

For the full announcement by Robert Jenrick MP, the Secretary of State for the Ministry of Housing, Communities and Local Government, click here.

For full details and to respond to the consultation, click here. It ends on April 19. 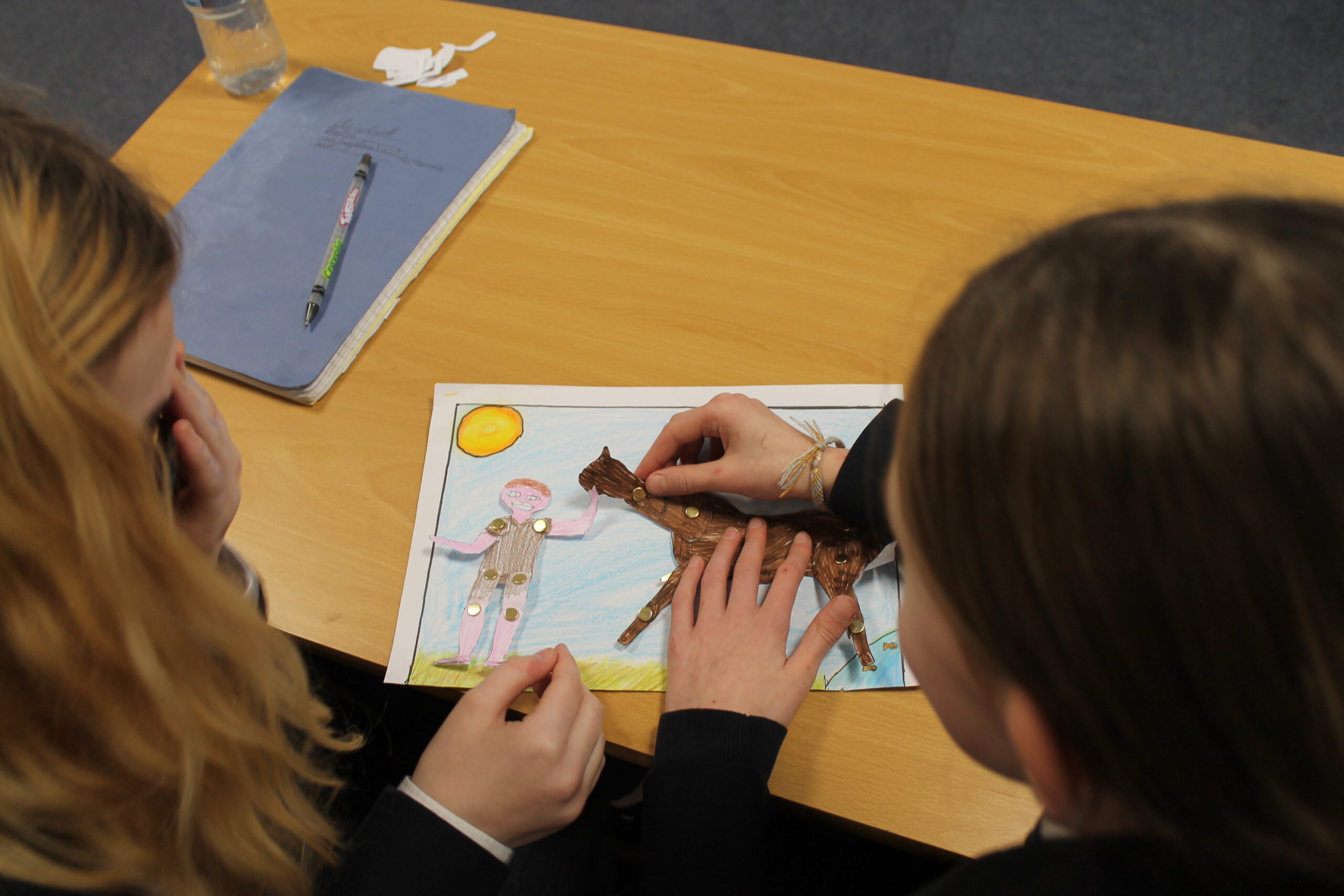 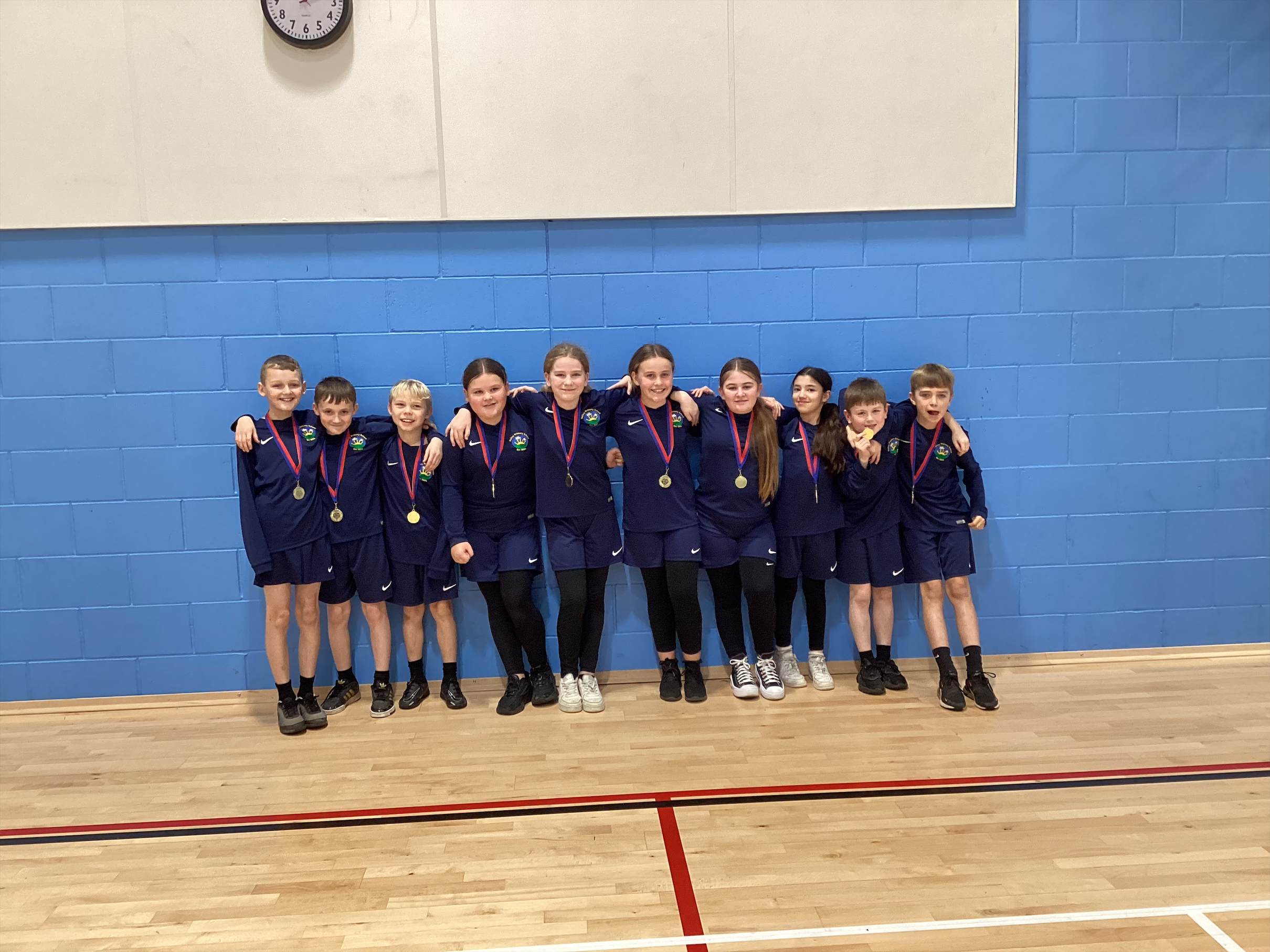 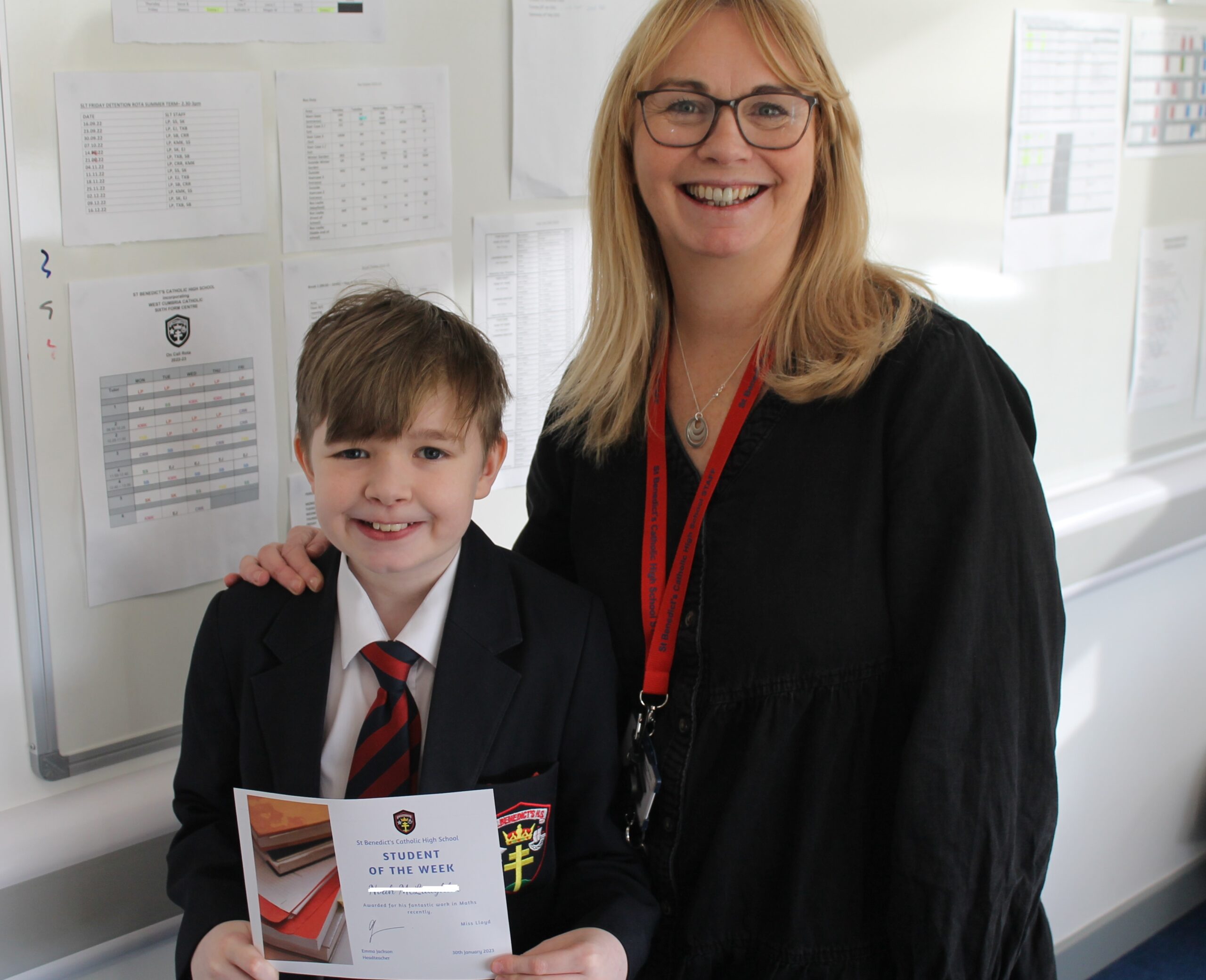