I could little have imagined just under a year ago, when I began my Headship at St Benedict’s, what a year lay ahead.  Not only a year that I would remember personally, or indeed that our school community would remember, but in fact, one that the world would remember.

The start of the academic year was exciting.  Our first full year in our new building and for me, the prospect of a new start.  I could not have been prouder of our Year 7 pupils, as they threw themselves into life at St Benedict’s with enthusiasm and energy.  May I also acknowledge our pupils who moved into Year 8 this year, who have continued to work so very hard – I know that Mrs Young and Mrs Warneford are immensely proud of all of these pupils too.

Towards Christmas, it became apparent to me that our Year 11 pupils were an impressive group of young people.  Their calm, mature and composed approach to school life meant they were a real credit to us, and I noticed how visitors would comment on this.  I was delighted to be invited to their Prom and I think I was just as excited as the pupils were about this very special event in our school calendar.  Little did we know what lay ahead.

Just before the Christmas holiday, OFSTED arrived, and under a new and much more rigorous assessment criteria, we maintained our ‘good’ judgement which was no mean feat.  This result was purely down to the commitment, talent, and sheer determination of the amazing staff I had inherited.

As the year went on, I had the pleasure of basking in more St Benedict’s glory.  Our amazing sports teams continued to lead locally and county wide, and in the case of our Year 7 girls’ football team, nationally.  I remember thinking how St Benedict’s have dominated the local school sports scene for over 40 years.

Not only do we excel in sport.  In February, I had the absolute honour of watching our ‘Legally Blonde’ production.  I was quite simply blown away by the immense talent we have at our school – what an amazing show!

Also, in the spring term, I was impressed with our Year 9 pupils and how they began to prepare for their option choices.  In particular, the World of Work Day, where our pupils met with representatives from over 100 companies. What a credit they were to us.

As the year went on, I witnessed pupils singing, dancing, painting, making, measuring, analysing, predicting, investigating, dissecting, questioning, exploring, evaluating and most importantly smiling! And very occasionally crying.  All the things we thought were normal.

And then……. The world stopped.  Or it appeared to.  But, that is when our school community came into its own.  I am not naïve enough to assume that every child did all their work, or even half of it.  I do not claim that this was easy, or that the teaching was as good as it would have been if we were still in school.  But somehow, we got there.  We have had lessons online.  We have submitted work by email.  We have posted work, we have chatted on Microsoft Teams, we have called people, we have delivered things and, in some cases, we have had video lessons.  And of course, we have welcomed our amazing Year 10 and 12 pupils into school.  How good it felt just to be able to see them and talk to them, even in a bubble.  Somehow, in all this madness, we have been able to confirm that our pupils have been safe and that they have been trying to do their work.

This might have been a year that none of us would have wanted, but it will be one we will never forget and as our Year 11 and 13 pupils begin to take their first tentative steps into the big wide world, I would like to wish them every success.  I hope that they are proud to tell everyone that they were a pupil at St Benedict’s School.

Finally, we have some staff who are moving on to pastures new, too.  Mr Graeme Jackson is moving to Workington Academy and Mr David McGeehin is moving to the UTC.  We wish them all the luck in the world in their new posts.

Nothing more for me to say other than –  See you in September, with Our Lord Walking beside us – We will meet again. 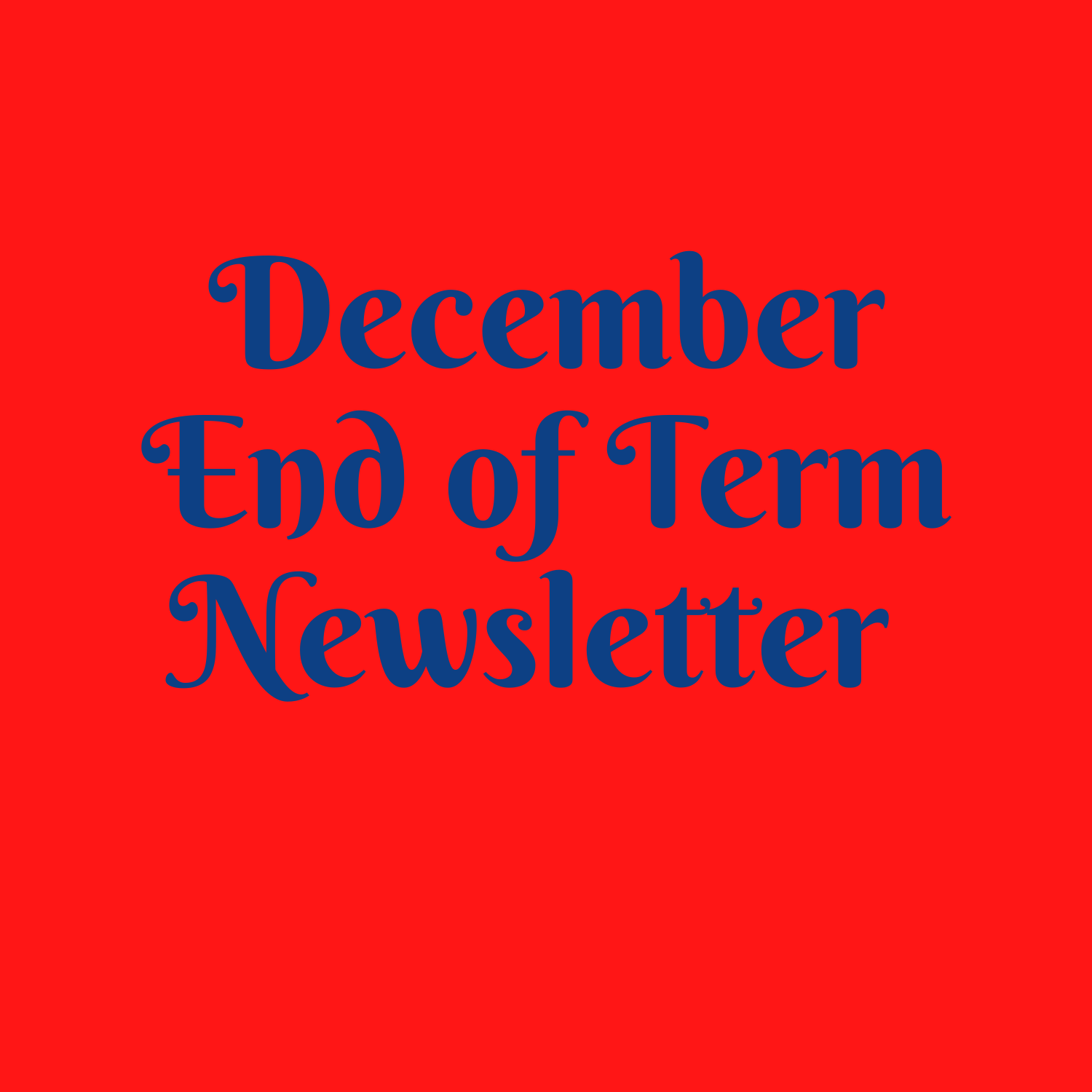 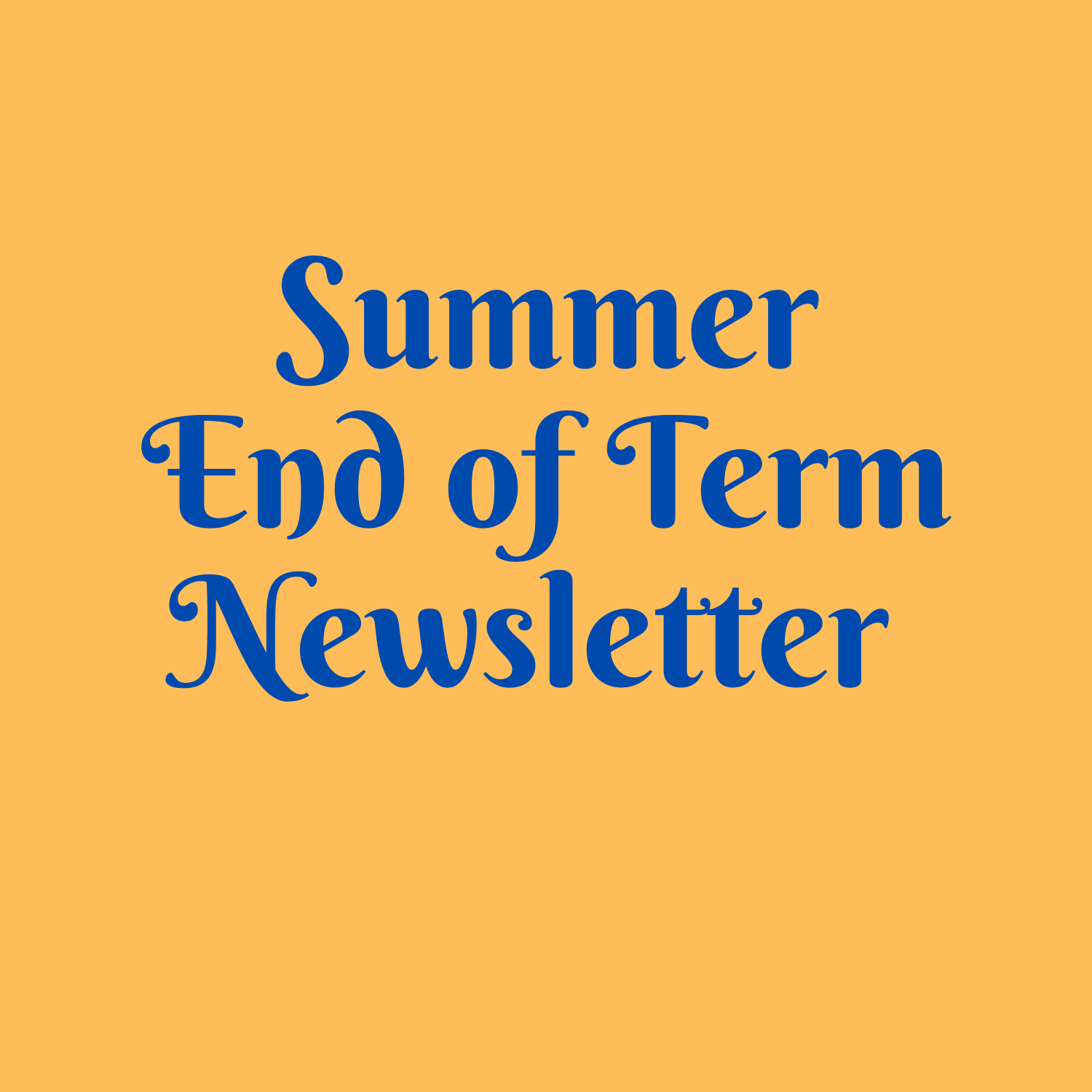 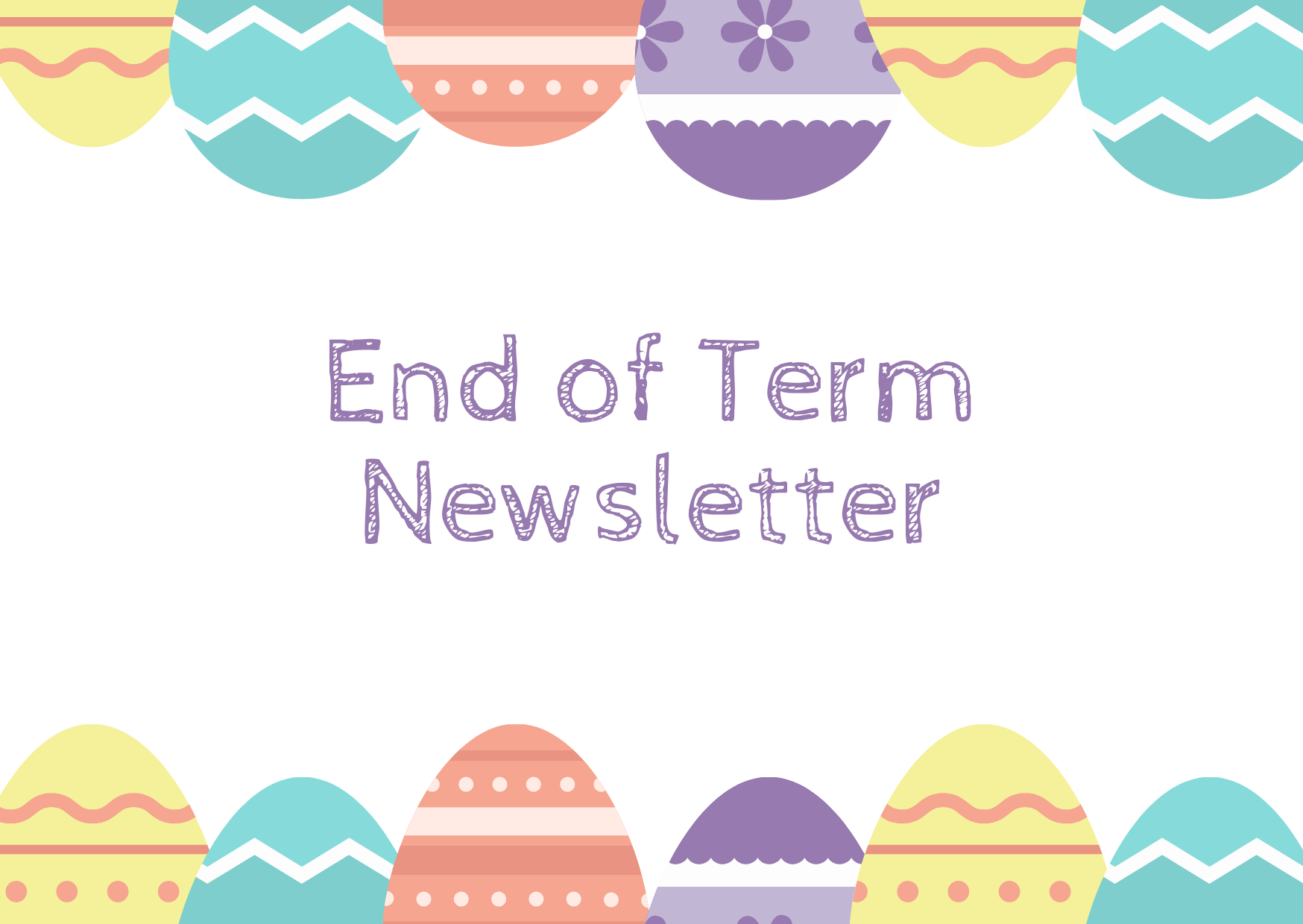